Just added to your cart

Is CBD Illegal in the UK?

This is a very common misconception because of Cannabis’s status as an illegal Class B drug in the United Kingdom. However, the Cannabis plant contains at least 144 naturally occurring compounds including cannabinoids such as Cannabidiol (CBD) and Tetrahydrocannabinol (THC). THC induces a psychoactive effect on the user and is illegal in the United Kingdom, whilst CBD is a non-psychoactive substance and is therefore legal and in accordance with Home Office requirements. The Home Office’s drug licensing factsheet states that cannabis plants containing greater than 0.2% THC by dry weight are illegal however, those with less than 0.2% can be cultivated legally with a home office license. All products sold by CBD Success are strenuously tested to ensure they satisfy the legal requirements for sale in the United Kingdom, including some 0% THC products.

Does CBD get you high?

CBD is the non-psychoactive primary ingredient found in the cannabis plant and as a result cannot get you ‘high’ in the same way that smoking/consuming cannabis which contains a high amount of THC does. Having said that, many CBD users report the feeling of a ‘body high’ which occurs because of CBD’s effect on serotonin receptors in your brain. CBD does not necessarily boost your levels of serotonin, however, certain effects of CBD (for example, relief from pain or anxiety) change the way in which your brain responds to the serotonin that already exists in your body.

Should CBD only be used by adults?

Given the common misconceptions around the legality and psychoactive effects of CBD, it is commonly believed that it should only be used by adults. CBD, however, has shown very promising signs in treating rare forms of epilepsy in children such as Lennox-Gastaut syndrome and Dravet syndrome. It can also be used to treat more common issues with children such as anxiety and hyperactivity disorders. CBD success sell a range of CBD products at varying strengths so that the dose can be tailored to the needs of the consumer and 365CBD manufacture Gummies, Chewable tablets and soft gels containing CBD in a more child friendly form. Appropriate medical guidance should always be sought before giving CBD to anyone under the age of 18.

The 2017 World Health Organisation report into CBD states that ‘evidence from well-controlled human experimental research indicates that CBD is not associated with abuse potential’. CBD has instead showed promising signs of helping individuals with other addictions and evidence shows that CBD may lower the likelihood of developing addictions to cocaine and methamphetamines. Further studies have been examining its potential to treat nicotine and cannabis addiction.

While CBD has been shown to reduce the symptoms of epilepsy, anxiety and depression, it isn’t a replacement for prescribed medication. Never stop taking epilepsy medication or antidepressants without talking to your healthcare provider first.

Abruptly stopping any kind of medication can cause serious side effects. If you want to stop taking medication, work with your healthcare provider to come up with a plan for gradually decreasing your dosage. 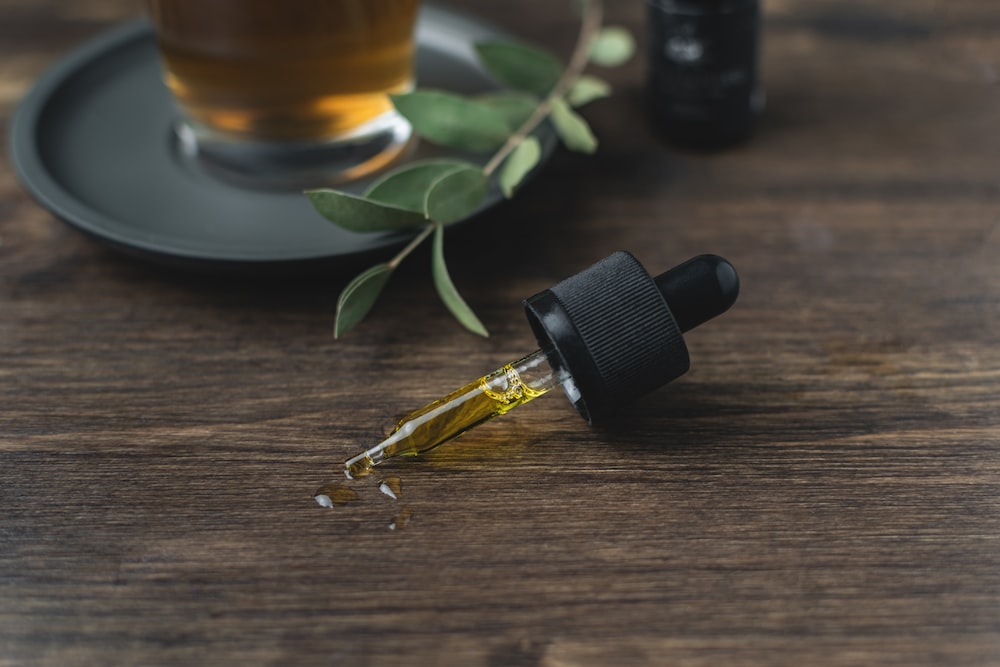